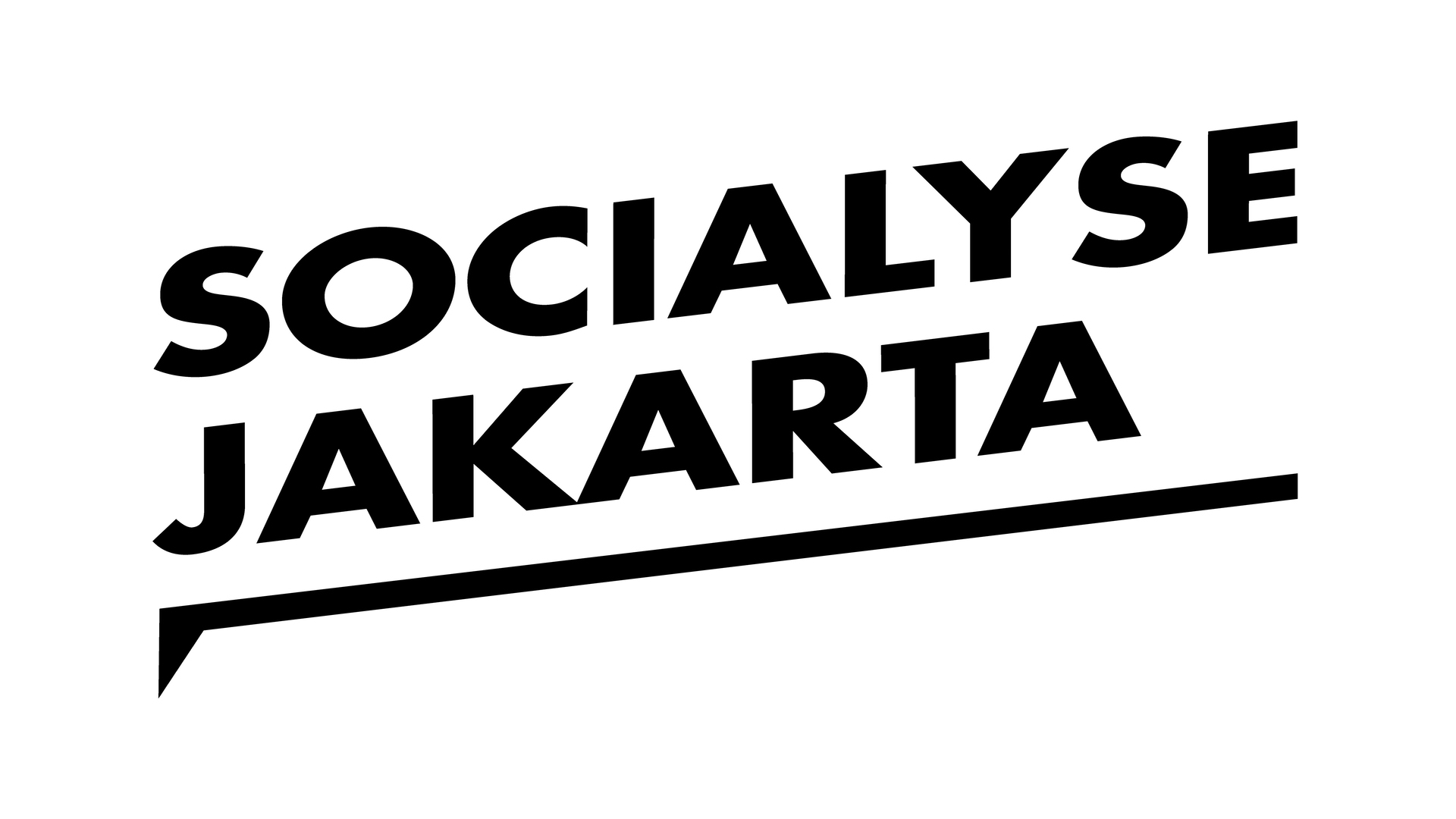 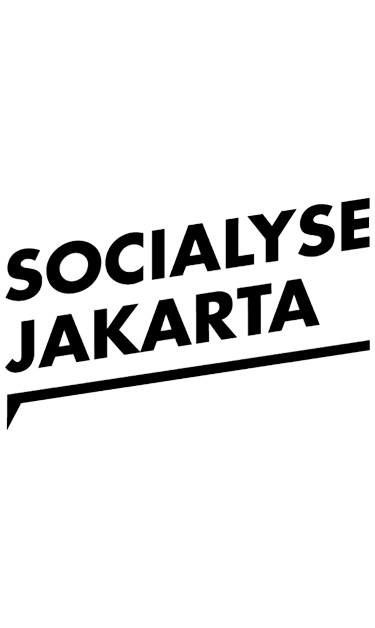 Socialyse is the social media pure player of Havas Group. Socialyse provides a unique integrated and synchronized social media offer, including strategy, content, media and analytics. Innovative tools include the Socialyse Influencer Creator Lab among others. Through specialized talent and best-in-class technology, Socialyse guarantees both performance and prices. With over 130 social media experts across more than 35 markets, we combine the agility of a startup and the strength of a powerful global network. 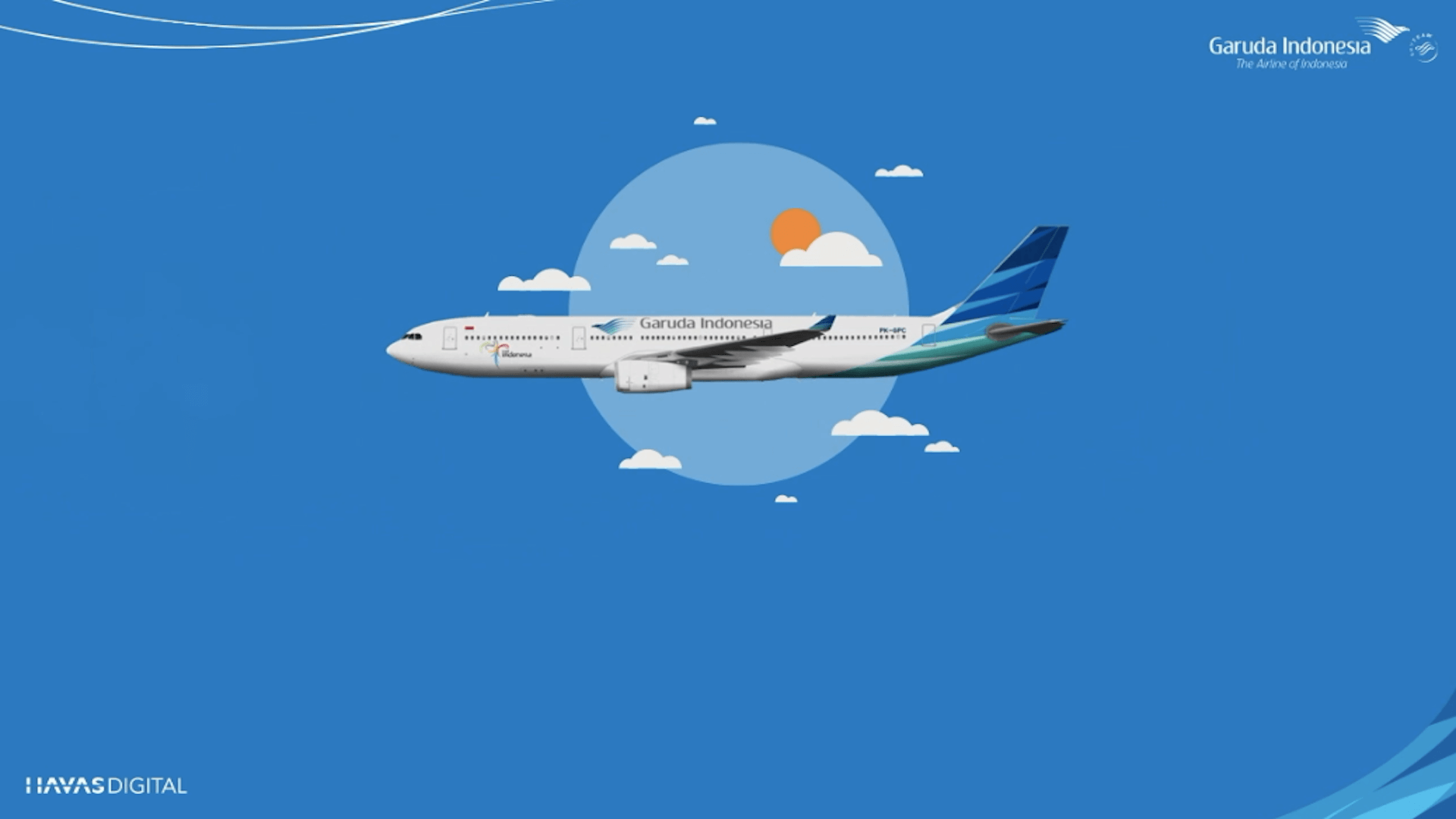 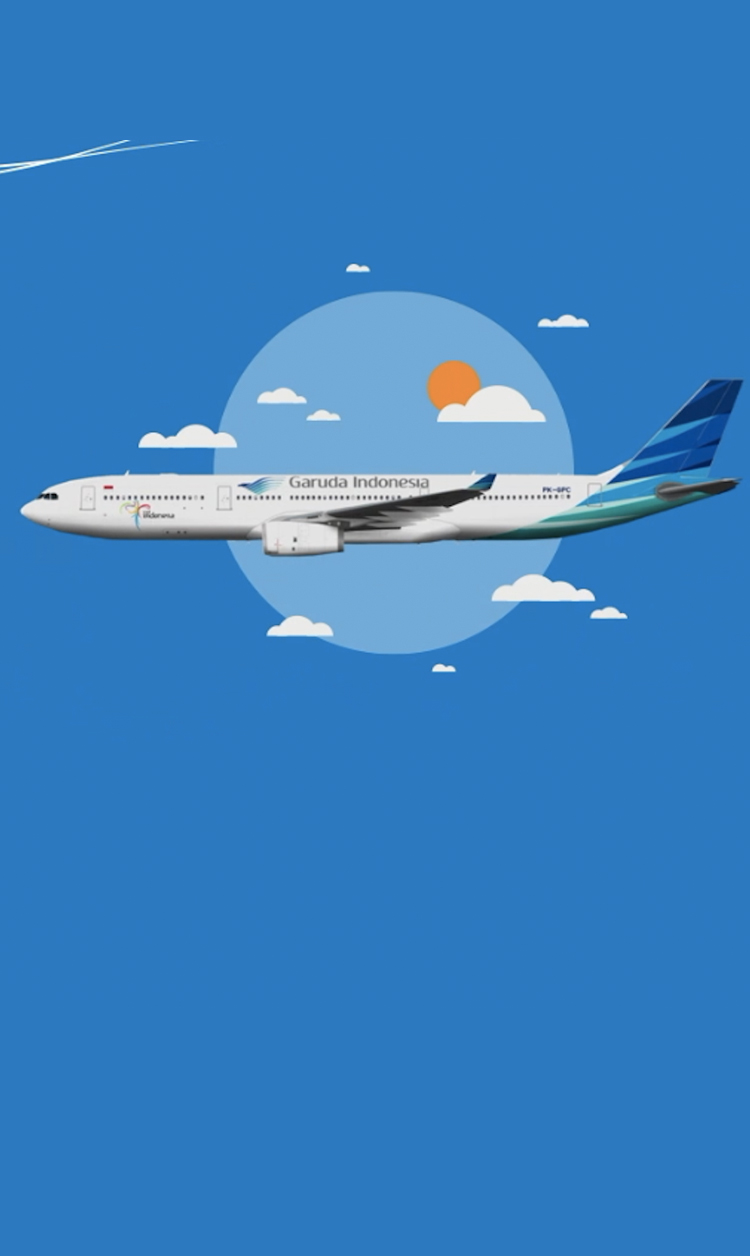 As a major holiday, most people want to spend the end of Ramadan and Hari Raya with their families. With Indonesia’s population spread across the vast archipelago, most of these families are located in far-flung hometowns. This seasonal travel from big cities to hometowns, called mudik, results in big crowds of travelers every year. Ticket prices rise dramatically. Or worse, are sold out early. Garuda Indonesia, as the premiere airline of the country, jumped in to help and made it possible for people who need it the most to reach their hometowns. A Twitter led campaign was created to engage our audience to bring two people home during mudik. We asked for their nominations and their votes. Aldo and Ineke were the lucky travelers and we appealed to the people to help send them home. Tweets in support of each person were converted to GarudaMiles to be used for their flights. 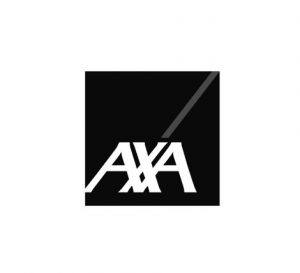 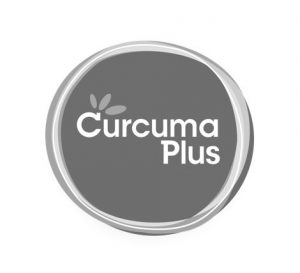 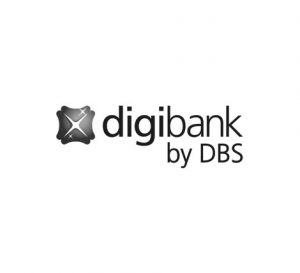 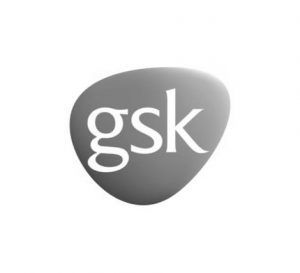 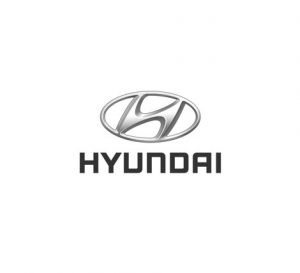 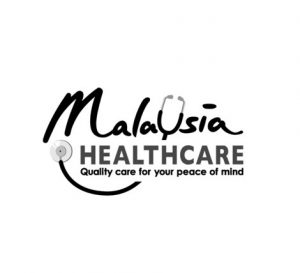 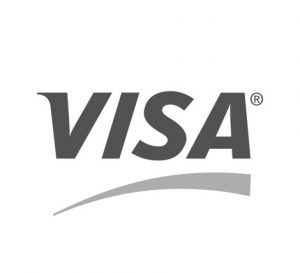 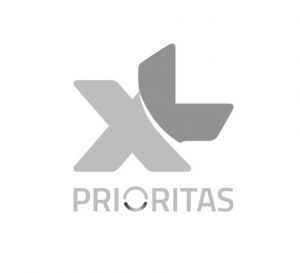